Since 1973 Brian Glow has performed professionally in hundreds of Aboriginal, First Nation and Inuit communities.  For the past 12 years, partnering with Influencers Motivating Influencers, he has performed his praised anti-bullying and suicide awareness magic shows in the remote communities of the Arctic from coast to coast to coast.  Having been severely bullied as a child , he knew how debilitating it was.   He developed an impactful message-driven anti-bullying show which is engaging and fun. Attendees walk out with useful tools at their ready! 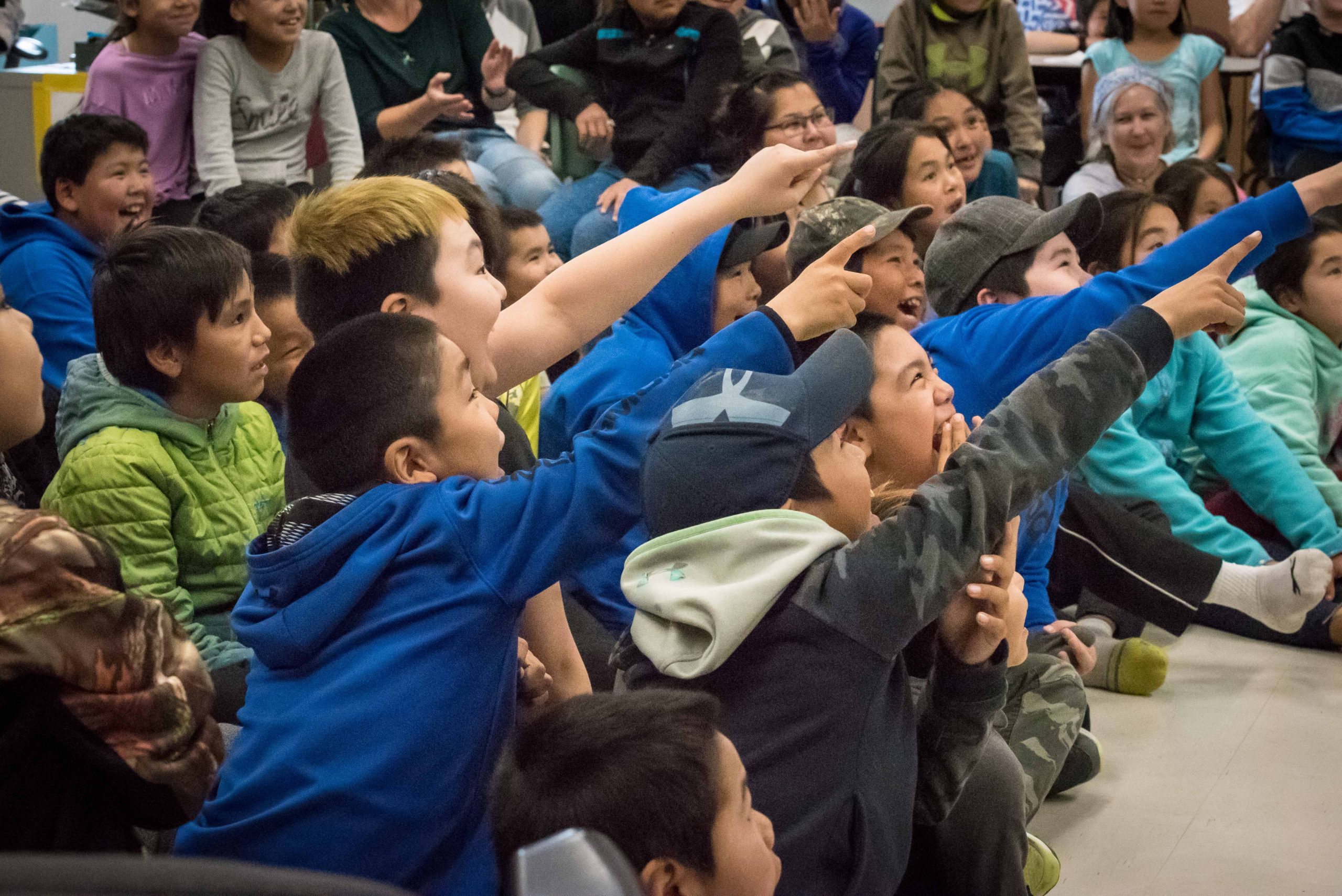 Brian is FANTASTIC! He gets complicated and serious messaging across to the students in a fun and MEMORABLE way, giving them valuable life tools.

Having been a long-time illusionist and comedy magician, Brian Glow has toured worldwide to over 45 countries.  Since 1973 he has performed professionally in hundreds of Aboriginal, First Nation and Inuit communities.  For the past 12 years he has performing extensively in the remote communities of the Arctic from coast to coast to coast presenting his praised anti-bullying and suicide awareness magic shows.  He has seen firsthand the effects of bullying. For many years he has been involved in a special program geared to helping young people deal with bullying practices. Sometimes the victims become so overwhelmed they turn to suicide.

Although it’s a problem world-wide, in the far north suicide rates are some of the highest in the world.  Along with Brian’s magical entertainment, he melds his anti-bullying and suicide awareness messaging which, when used consistently, can help mitigate the taunts and terrorizing. Once the victims realize they have the power to overcome the effects of bullying, they will be able to look forward with hope to a better future.

When Brian was asked how he started in this journey, his driving passion, he said that while entertaining in many small communities, he noticed an ongoing pattern of bullying and witnessed the misery it caused. As he was severely bullied himself growing up, he knew how debilitating it was, so he decided to try and help.   Bullying can be quite savage and dangerous and can affect all ages from young children to teenage boys and girls, women, men and elders.

Armed with  degrees in psychology and cultural anthropology, Brian consulted with social and wellness workers, principals, teachers, elders and anti-bullying and suicide prevention experts.  Using this knowledge he developed an impactful message-driven anti-bullying magic show which not only gives valuable information, but useful tools people can use as they walk out the door.  Throughout the show Brian recounts true life stories with problems he faced and solutions he discovered.

And it’s fun!  The show is designed so that each trick builds to a point of positive resolve.  Brian imparts true life stories of how he survived bullying and the deaths by suicide of close friends when he was young.

Throughout his 50+ years of professional performing, he gained a lot of experience in dealing with people.  While working in sales meetings and trade shows, he was able to incorporate product information into his presentations to make the products more memorable. He knew he could do the same with anti-bullying messaging using magic as a vehicle to make the information more memorable and useful. 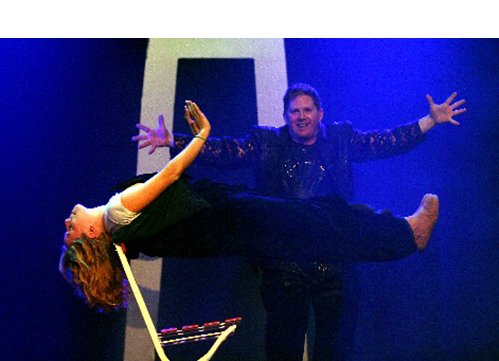 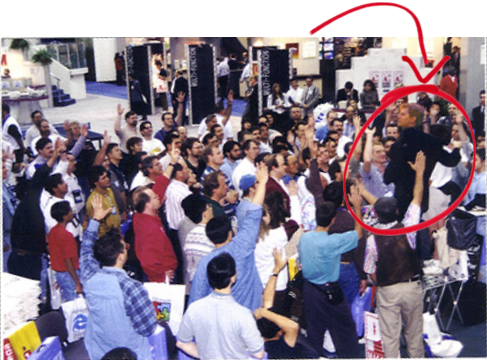